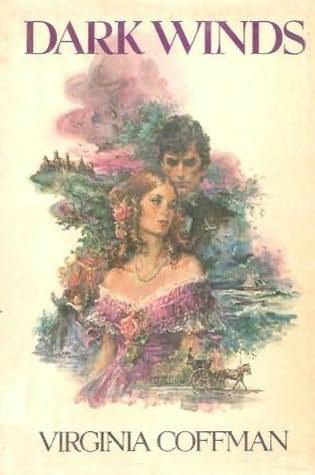 Holler At The Moon

A Policy on Geometric Design of Highways and Streets, 5th Edition