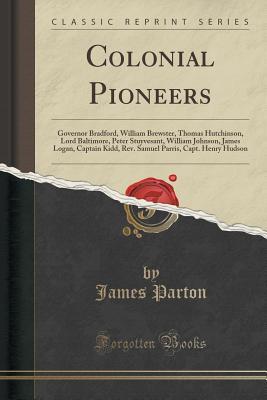 CRUISING THE CARIBBEAN WITH CHILDREN: How To Maximize Fun, Safety, and Your Money